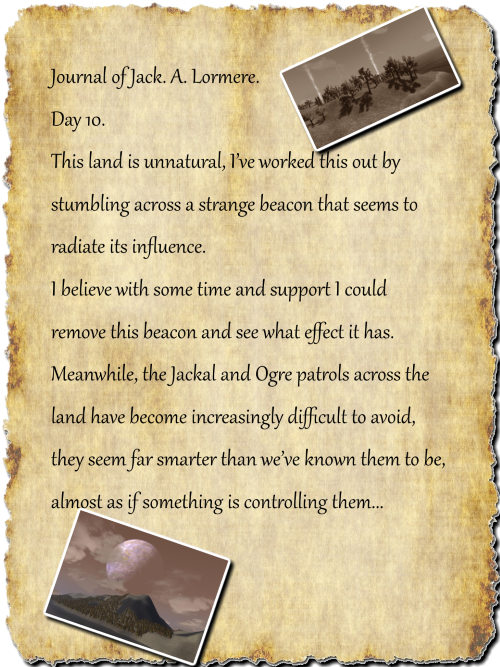 The lands of Jackal are covered in a strange corruption changing how the entire land and plant life look, and includes six new tree types and accompanying wood types only available on Jackal. Players on Jackal will be able to create beacons that cleanse the nearby area of the corruption, converting it all back to normal and preventing the spawn of Jackals and Beasts in that area. 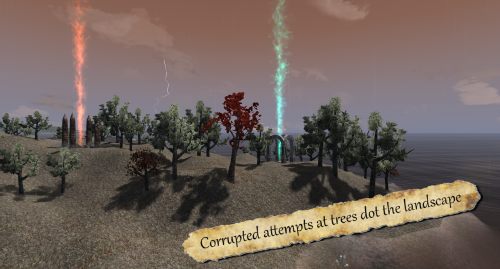 However, all across Jackal are pockets of well-defended land where the natural denizens have created their own beacons, reinforcing the corruption and making it harder for players to take control of the land. Defeating the defenders of these areas will allow destruction of these beacons, letting players safely expand farther into the deep wilderness of Jackal.

These defenders will be made up of Rift creatures that players recognize with updated combat capabilities to make them fight more intelligently, including new attacks, defenses and fighting styles. These newly upgraded Rift creatures will also spread to Rift incursions in the lands of Wurm, making for a more varied and possibly dangerous fight for players. 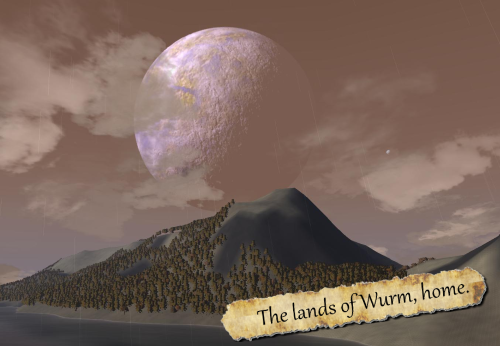 Prior to this update no rifts will appear after the 25th of August, and all existing rifts will close on the 28th of August. They will open after this update at a specific time per server to allow as many people to plan to attend across the entire weekend as possible. To see the dates click here.

Following the close of the first Rifts after the next update, items known as Lodestones will appear at the site of the Rift and become craftable by players using rift materials and other existing items.